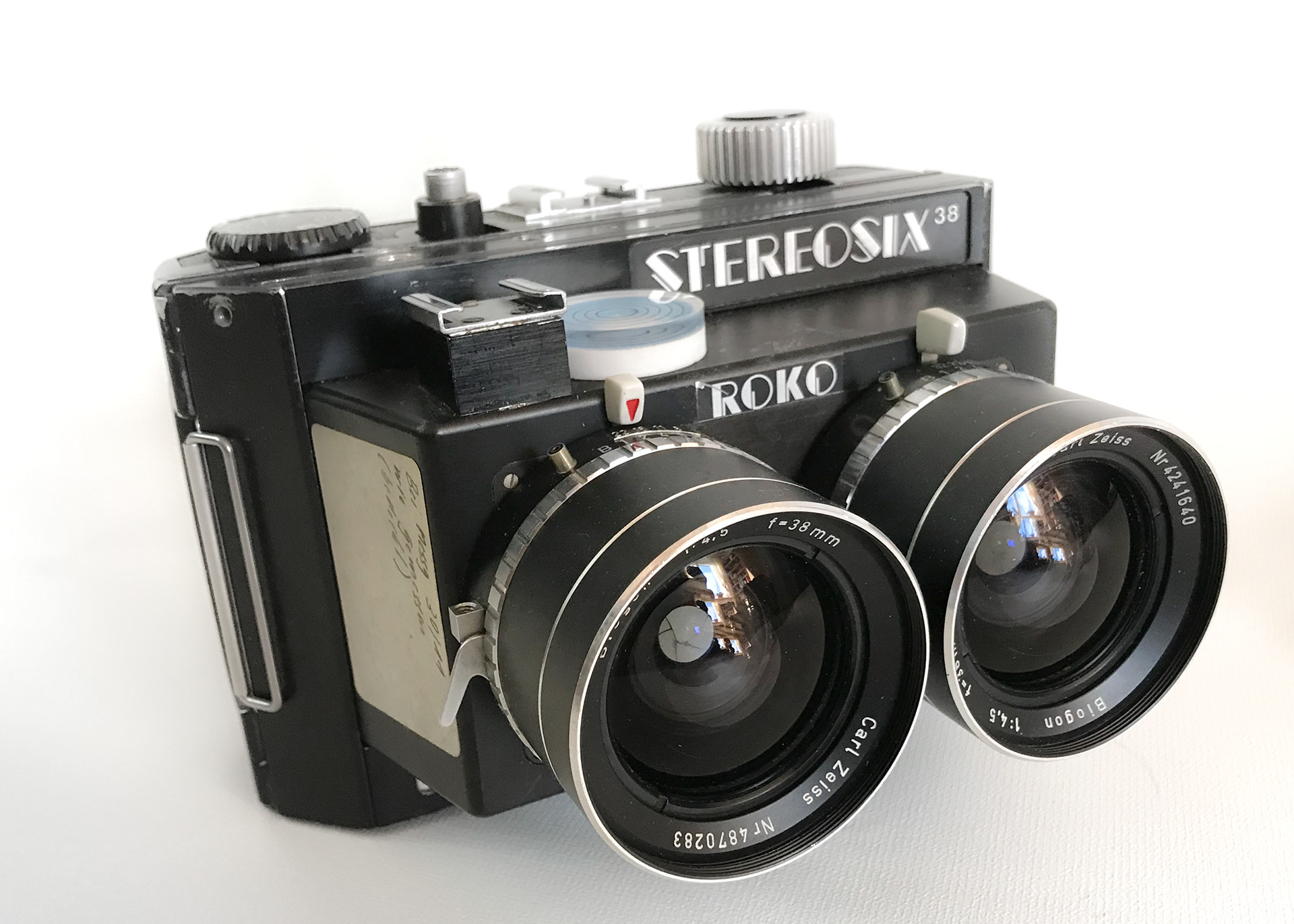 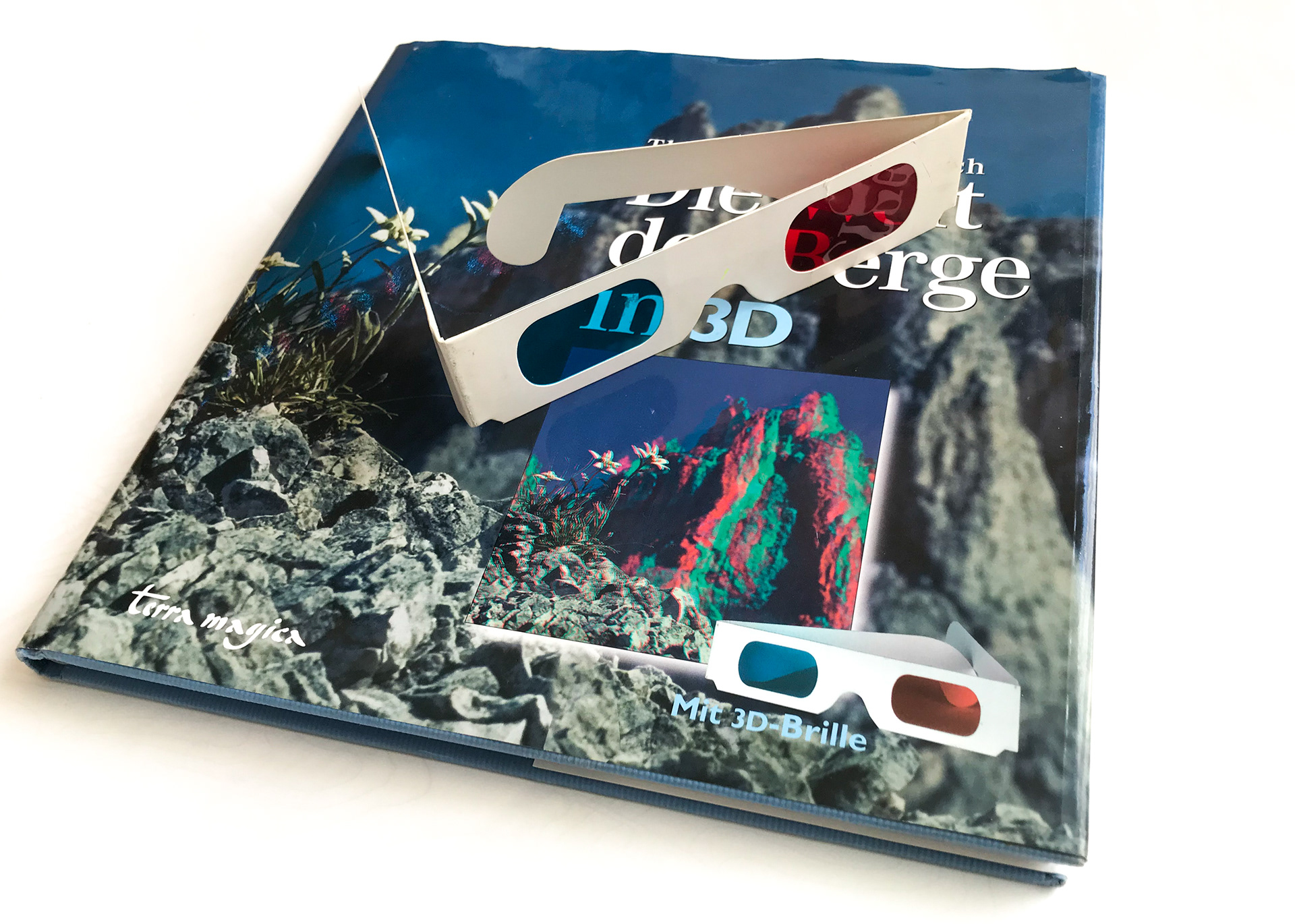 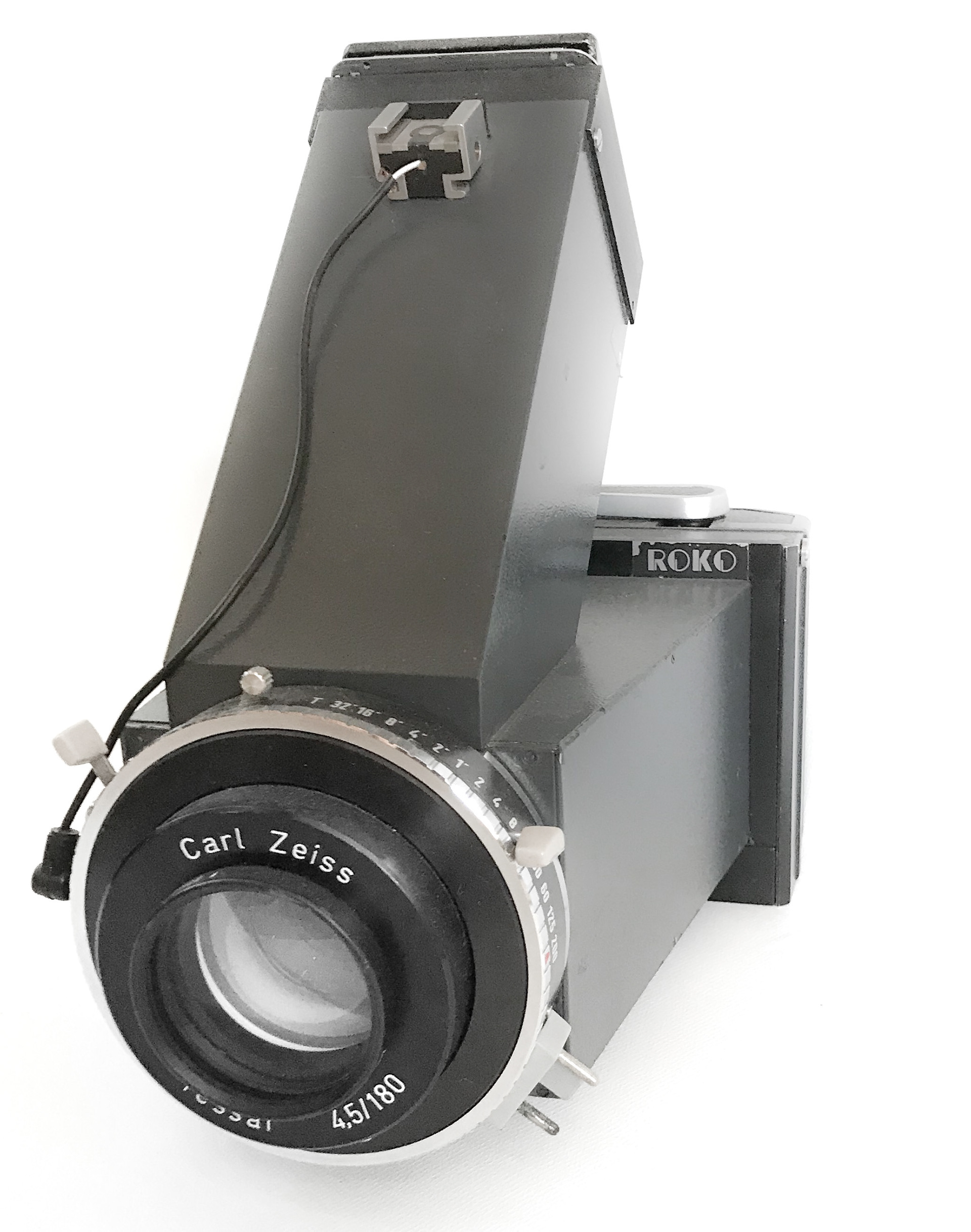 Stereoscopic 3D Technology
Basics / Cameras
Just like humans naturally are seeing their environment with two eyes, the basics for any stereoscopic 3D photo are two images. Those images have to be taken ideally with about human eye distance (stereoscopic base) - so between 6 and 7 cm.
Captuing stereoscopic images of moving objects requires both cameras / shutters to be perfectly synchronized. If this is not the case, viewing the resulting 3D image will cause eye strain as each eye does not perfectly see the very same moment.
So, a true 3D camera rig has two lenses. Often the distance of the optics are varying depending on the distance to the object to be captured or on the focal length of the lenses. The distance of the lenses is also setting the depth perception for visualizing the image. The farer the lenses are apart, the wider is the depth area that is perceived. However, also the farer those lenses are the more critical is the distance of the nearest object in relation to the farest object. Point here is that our brain can only cope with a limited size of a socalled parallax - the angular difference under which an object is viewed. This angular difference actually is the reason for our stereoscopic viewing. Viewing rays of objects at a very large distance are almost parallel whereas angles to a near object are pretty large. Those angles get even larger the farer your lenses are apart. In the worst case a close object is only seen by one lense (left or right) - and your brain reacts with a headache. This is also why with close range 3D you'd either want to no longer mount the optics in parallel but convergent or you move the lenses closer to each other.
A larger distance of the optics, however, also has a side-effect: the so-called miniaturizing or Liliput-effect. Landscapes micht look like miniatures.
Stereoscopic 3D is no brand-new technology. Since a very long time, stereoscopic photographs are produced. Ups and downs of this technology mostly are depending on easy viewing capabilities for a mass market. In former times viewing stereoscopic content was extremely cumbersome.
Today, the technical progress set the basis for stereoscopic 3D to become a mass phenomenon. Since 2010 almost no TV was announced that does not also have 3D viewing capability.
Orientation of stereoscopic 3D images
Orientation technically is the computation of the exact position/distance and rotation of the cameras for the left and right image. Accroding to the angles of the cameras, a rectified image projected to a planar surface is created. These two rectified images are then mounted into a stereoscopic image format like side-by-side or anaglyphs. A good and free utility for doing that is the Stereophotomaker.
Viewing stereoscopic 3D content
Foremost well-known are so-called anaglyphs. In this case the right image is overlayed over the left image while both images are separated by a coloured filter (e.g. red and cyan). To view anaglyphs, glasses have to be worn that have exactly the same filter colours for the left and right eye.
The advantage of this technique is the simplicity and the low effort. Drawback, however, is that colours are no longer exactly preserved as there will be colour casts.
Also well-known are lenticular images - typically found for 3D post-cards. Here, the separation for the left and right image will be done with a interlaced prism cover on top of the post-card. Interlacing means splitting the stereoscopic into vertical columns altering left-right-left-right etc.
The advantage is that colours are fully preserved and viewing the 3D image does not require any special glasses or VR devices. Disadvantage is that the price to create lenticulars is still relatively high.
There are also other methods like KMQ viewers that I won't explain in detail here. If you are interested, see the Wikipedia articles on that.
New modern methods at reasonable prices are available now on TVs and computers either with polarization glasses or active shutter glasses. For shutter glasses, the monitor has to be able to support at least 120Hz refresh rate to guarantee a flicker-free experience - that means that changing from left to right image and back is done at a speed that our brain does no longer recognize. The shutter glasses are synced with the monitor so the right eye will only be "open" when the right image is displayed. Shutter glasses are active glasses which means they require batteries.
Polarization is passive, not requiring any batteries. In this case, on a monitor there is a polarizing pattern installed which passes through polarized light separated for left and right eye. The polarization glasses have the corresponding filters to receive the left or right content, only. Typically the pattern is an interlaced altering left-right-left-right... horizontal split of the images - best to be viewed with 4K monitors ( I am using a 4K 3D-TV from Phillips for example).
Research is still done on lenticular monitors that don't require any further glasses. But that is still in early stages.
For more detailed explanation you are welcome to follow the links on my web-site to Wikipedia or manufacturers and organizations.

3D content on a smartphone, 3D-TV or in on printed pages
To visualize stereoscopic 3D content, there are in the meantime multiple options. Even for smartphones there is a variety of apps to visualize 3D imagery and videos. Basically a side-by-side format is used to be able to view the content with socalled Cardboards or VR glasses. Cardboards are available for a couple of EUR, only. There are professional versions that are very durable or even foldable paper versions.
3D-TV are available with polarization glasses ( no fatigue, no flickering) preferably in 4K to reduce the loss of resolution from the interlacing. Alternatively you can enjoy stereo in full resolution with active shutter glasses. In cinemas and theaters, most commonly used are polarization techniques. With a 3D-TV, you will see how exciting it is to sit with your family watching 3D Hollywood blockbusters or your own content. For 3D presentations or shows, I personally use a rack of two standard beamers with polarization filters and glasses (available also as paper-glasses). In this case (opposit to the active shutter technique) the screen has to be silver coated not to distroy the polarization. So 3D can be enjoyed by hundreds of people in your audience.
For printed pages, either the KMQ technique for imagery in the over-under format is typically used or the well-known anaglyphs with red-cyan or red-green glasses.
What may I use 3D content for?
3D images or videos are an eye-catcher. The viewer can directly dive into the scene and experiences the depth of the moment. The experience is terriffic. Mostly 3D stereo is used for industry and technics imagery as well as for adventure and landscape photographs and of course videos.
But why not also use it for capturing the moments of an event or meeting? Stereoscopic 3D is not very common for that purpose, but it can deliver as well that thrilling experience. By the way: it is easy to convert any stereoscopic content into classic conventional imagery and footage, the other way around is barely impossible. So no problem to enjoy your wedding photos in stereo on a 3D TV but also print the imagery in a nice photo book as you are used to.
The world of 3D images is perfectly suited to draw attention to your visitors at trade fairs or show-rooms and displays.
Links to more galeries, 3D hardware vendors, organizations...
This list of links is of course not complete. For anyone interested, to get more in depth information, there are a lot of good pages in the internet. At the moment there is a lot of movement on the stereoscopic 3D side.
organizations
Deutsche Gesellschaft für Stereoskopie e.V. tips and tricks, information about events and groups
International Stereoscopic Union (engl.) the only international society for 3D and stereoscopy
Shops
www.perspektrum.de The 3D-Shop
www.3d-foto-shop.de 3D-Hardware, Software
Software
Stereophotomaker free tool for orientation and visualization of 3D content.